Home
Tutorials
Linux
How To Compress And Decompress Files In Linux

How To Compress And Decompress Files In Linux 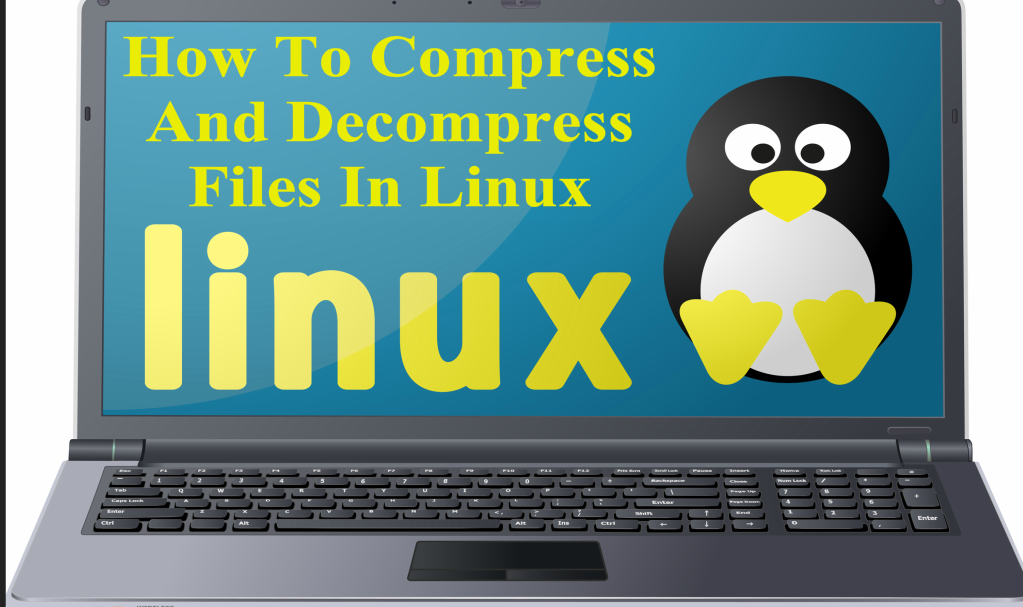 How To Compress And Decompress Files In Linux

How to Compress and decompress files in Linux...Compressing is a very useful process when backing up important files as well as sending large files over the internet.
Remember that compressing an already compressed file adds extra overhead, hence, you will receive a slightly bigger file. For this reason, do not compress a compressed filed. There are lots of programs that you can use to compress and decompress files in GNU/Linux.

In this tutorial, we will teach you about two applications only.

Compress and decompress files in Linux

The most common programs that are used to compress files in Unix-like systems are:

‘gzip’ is a utility which will help you compress and decompress files with ‘Lemepel-Ziv’ coding (LZ277 algorithm.

To compress a file called ‘dreamvps.txt’, replacing it with a gzipped compressed version, execute the following command.

The command above will create a compressed version of the directory listing of Downloads folder.

Similarly, to decompress a gzipped file specifying the output filename.

The command above will decompress the ‘output.txt.gz' file and will enter the output to ‘dreamvps1.txt’ file. In both cases, it will not delete the original file.

In order to decompress the file ‘dreamvps.txt.gz’, you will need to replace it with the original uncompressed version; our example will use the following.

You can also use gunzip to decompress the files.

1.4 View contents of compressed files without decompressing them

If you want to view the contents of the compressed file using gzip with out decompressing it, use ‘–c’ flag like shown below.

Alternatively, you can also use the ‘zcat’ utility like in the following.

You could also pipe the output to ‘less’ command to view the output page by page like below.

Alternatively, there is a ‘zless’ program which will do the same function as the pipeline above.

It is also possible to concatenate several compressed files into one. You can see how by looking at the examples below.

The ‘bzip2’ is quite similar to the gzip program, however, it uses a different compression algorithm called the ‘Burrow-Wheeler block sorting text compression’ algorithm, and Huffman coding. The files compressed using ‘bzip2’ will end with a ‘.bz2’ extension.
As we have stated, the usage of ‘bzip2’ is almost the exact same as gzip. Simply replace ‘gzip’ in the example above with ‘bzip2’, ‘gunzip’ with ‘bunzip2’, ‘zcat’ with ‘bzcat' and so on.
To compress a file with ‘bzip2’, replace it with a compressed version, run the below.

In the case that you do not want to replace the original file, use the ‘–c’ flag and enter the output to a new file.

To decompress a compressed file, use the below.

To view the contents of a compressed file without having to decompresses it, the below.

In this tutorial, we have taught you about gzip and bzip2 programs and how to use them to compress and decompress files with some examples in GNU/Linux.
Cheers!

Tagged:Linuxbzip2compress command in linuxgzip linuxgziphow to zip multiple files in linuxdecompressioncompressiontar command in linuxzip
0 Comments
No comments right now... Feel free to be the first one
Related Articles
How to Backup a Windows Server Domain ControllerHow to Install and integrate Rspamd postfixHow to Restore a Deleted File in Linux